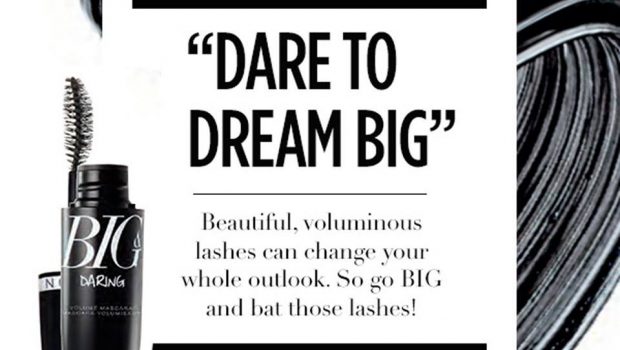 Ancient Egyptians play a large part of the rich history of mascara. Dating as far as 3400-30 B.C., Egyptians used bone and ivory as mascara applicators, and blended kohl with crocodile dung, water and honey to create the first mascara. Thank goodness we have evolved!

Egyptians lined their eyes with kohl and used the mascara to deepen their lashes. Because eyes were believed to be the windows of the soul, they concealed them to ward off any evil spirits and bad energy

Although the Egyptians were the first known era that used mascara, it wasn’t until the Victorian era in the 1830’s that the practice of deepening and richening lashes was revived. Victorian women were very formal and elaborate, spending hours to dress and beautify themselves.

Victorian ladies experimented with many different cosmetic recipes; rose salves, mascaras and eyeliners were all products that they created and mixed in the comforts of their own dressing rooms. Victorian women were quite the beauty divas and were known to be very vain. Mixing ashes with elderberry over a hot fire, Victorian ladies created their own mascara concoctions, but the products were never marketed, and thus, never sold. 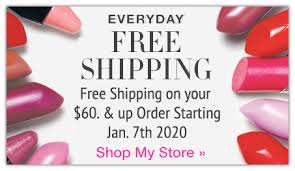